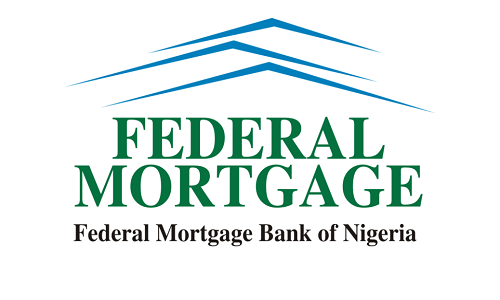 The Federal Mortgage Bank of Nigeria (FMBN) has called on cooperative societies in Ministries, Departments and Agencies (MDAs) of government to take advantage of its cooperative housing loan to provide affordable houses for their staff.

The Managing Director/Chief Executive Officer (MD/CEO) of FMBN, Ahmed Dangiwa, made the call when a team from the Federal Government Staff Housing Loans Board (FGSHLB), led by its Executive Secretary, Mrs. Hannatu Fika, paid a courtesy call on the bank in Abuja.

Dangiwa said the cooperative housing development loan developed by the bank was one of the many products initiated by it to create affordable mortgage for staff of the Federal Government.

He said: “We want to draw your attention to one of the products we have just developed; which is the cooperative housing loan. It is a cooperative housing development loan where cooperative societies in various organisations under the Federal Civil Service can approach the bank with their land and we give them loan to develop the houses for their staff based on their own designs and given their own affordability in terms of costing.”

Explaining further, Dangiwa said: “ Civil servants working under any ministry or MDA, that have cooperative societies, can approach us for construction loan through their selected developers to build these houses for them. Once this is done, we will create mortgages for these individuals within those organisations.”

The MD also said the bank was willing to develop areas of synergy with stakeholders, particularly the FGSHLB, to bridge the housing deficit in the country. Speaking earlier, the Executive Secretary of FGSHLB said the visit became necessary to strengthen the already existing relationship between the bank and the board.