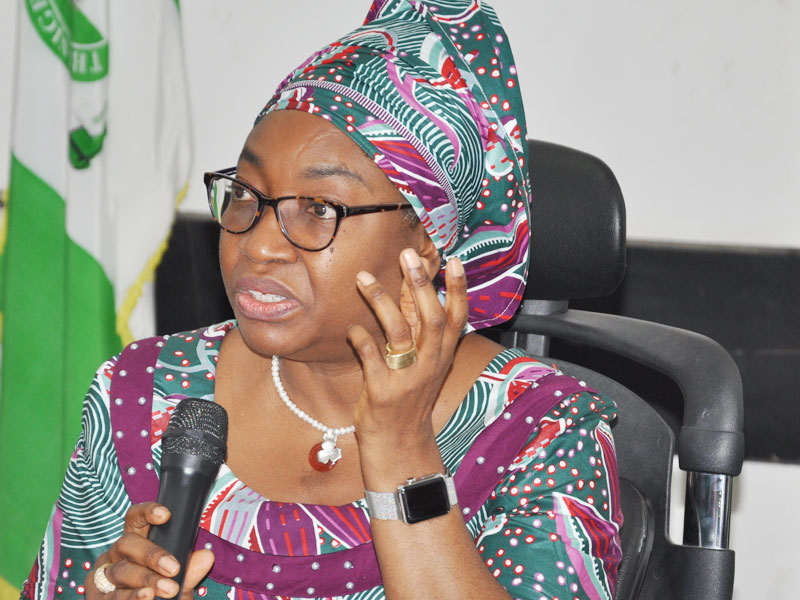 KINDLY SHARE THIS STORY
Former, Head of the Civil Service of the Federation, Mrs. Winifred Oyo-Ita

The Federal Government on Thursday said it would provide loans at single digit interest rate to developers to build housing units for public officials.

The Head of the Civil Servants of the Federation, Mrs Winifred Oyo-Ita, made this known in Abuja while giving the scorecard of her office in the past three years.

She added that senior government officials were sent to Rwanda to study the country’s public administration and learn from its recovery after the genocide which the country experienced.

She said 10,735 federal civil servants were promoted during the period, 872 converted and 4,527 awaiting result of 2018 promotion examinations.

Oyo-Ita said that already, more than 8,000 civil servants had benefitted from Federal Government’s housing policies initiated to improve on the welfare of public servants.

She also revealed that her office played an important role in the agitation for the N30,000 new minimum wage and the Presidency’s transmission of an executive bill on it to the National Assembly.

She said, “The Federal Government Staff Housing Loan Board is in talks with Family Homes Fund to increase the pool of fund to the Housing Loans Scheme at a single digit interest rate. Also, under the partnership, reputable estate developers who are into partnership with the FGSHLB and Federal Integrated Staff Housing programmes will be considered to access funds at single digit interest rate to build houses for federal public officials.